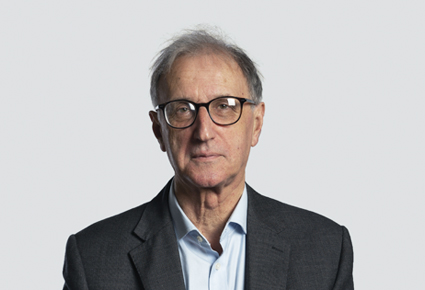 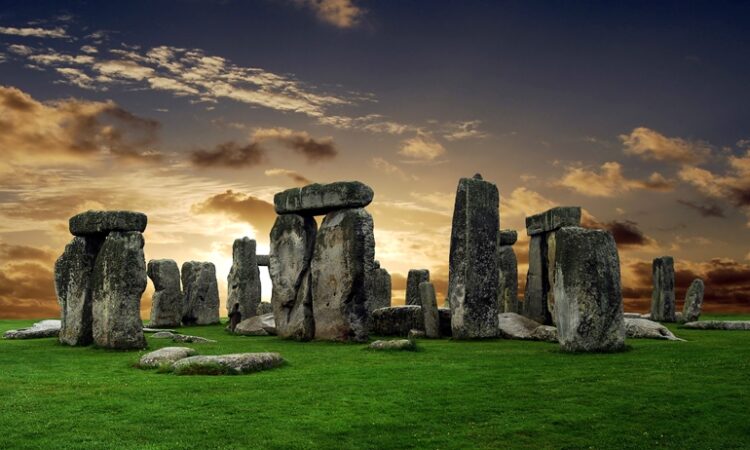 Fourth Street associate, Tim Ambrose, looks at the recent Government decision to approve the controversial Stonehenge road tunnel. He finds at least three reasons to believe the decision may be short-sighted or premature.

Stonehenge is back in the news – not for the first time in its 5,000-year history.

Transport Secretary, Grant Shapps, has given consent to a £1.7 billion, 8-mile, two-lane dual carriageway road project, which will include a tunnel, built slap bang through the Stonehenge World Heritage Site. The two-mile tunnel will be the longest in Britain.

The decision goes against the recommendations of planning officials, who warned it would cause 'permanent, irreversible harm' to the World Heritage Site. Five independent planning inspectors reviewed almost 1,500 documents and spent three weeks listening to oral evidence to arrive at their recommendation that planning permission should be refused. Instead, in a detailed response to Highways England on November 12, the Transport Secretary backed the Historic England, English Heritage and the National Trust position - that removing the existing A303 route past Stonehenge, long notorious for traffic bottlenecks, would provide a raft of benefits that compensated for the permanent and irreversible harm that the planning officials had identified. Any harm, they argue, would be moderated by a Detailed Archaeological Mitigation Strategy, a £35 million contract awarded to Wessex Archaeology.

As with any controversial project, there are those who come down on one side of the fence and others who come down on the other side. And then there those who try - not always successfully - to sit on the fence, as well as those who change sides. When the history of this project is written, it will be interesting to see how the positions of different organisations and individuals have been maintained or changed as different routes have been explored and the cost-benefit arguments considered.

Critics argue that English Heritage, the National Trust and Highways England are not neutral observers but interested parties with their support for the tunnel and road scheme based on ownership, management and commercial interests. For example, the loss of the view of Stonehenge from the A303 will mean that, if you want to see the monument at all, you will have to pay English Heritage for the privilege via the Stonehenge visitor centre. Supporters argue that not having to sit in long traffic queues on hot summer afternoons as drivers slow down to catch a glimpse of the stones will be well worth the anticipated destruction of an estimated 500,000 archaeological artefacts.

First, whatever excavations are carried out along the line of the road scheme, they will perforce be for rescue rather than research. They will be subject to strict time limits to fit the overall construction programme. Given the total area of the roadworks and the complexity of the archaeology, putting ‘artificial’ limits on the excavation is likely to lead to some difficult triage decisions. There will be gains but there will also be losses. Much will depend on the time available to the archaeologists working on-site ahead of the tunnelling works.

A second factor is all the potential future knowledge that could be lost to this project. Stonehenge and the remarkable range of monuments in its wider landscape have been the subject of study by antiquaries and archaeologists since the 16th century. Our understanding of the monument and its setting has been incremental over 500 years. But in the last 75 years, (really since Willard Libby’s development of radiocarbon dating in the late 1940s), there have been exponential advances in understanding Stonehenge and its landscape e.g. through the application of digital technologies, ground-based geophysical survey techniques and Lidar, DNA analysis, petrological analysis, archaeobotany, zooarchaeology, isotopic analysis, etc. These techniques will undoubtedly be used in the coming excavations, but we can only imagine what further advances might be made in the next 75 years and what might be discovered if the site were left intact.

Third is the fact that any 'problem' solved by this tunnel might have resolved itself over time, even without such a costly, irreversible intervention. The arguments for the tunnel and its proposed routes have essentially revolved around current and projected traffic congestion on the A303. Apart from the long term economic effects of Covid-19, there are two new factors that may affect the results of Highways England’s modelling. First is the rapid increase expected in the number of electric vehicles. Second is the report that a national road pricing scheme - tolls and/or pay per mile - is being reconsidered by the Chancellor of the Exchequer as a replacement for £40bn of ‘lost’ annual tax revenue through fuel duty and vehicle excise duty, resulting from that increase in electric vehicles. Taken together, there could be a significant reduction in traffic volumes (and noise) along the A303 as motorists adjust to these changes. The central argument for the tunnel may therefore weaken.

Only time will tell – and Stonehenge is no stranger to time.

Fourth Street associate, Tim Ambrose, looks at the recent Government decision to approve the controversial Stonehenge road tunnel. He finds at least three reasons to believe the decision may be short-sighted or premature.