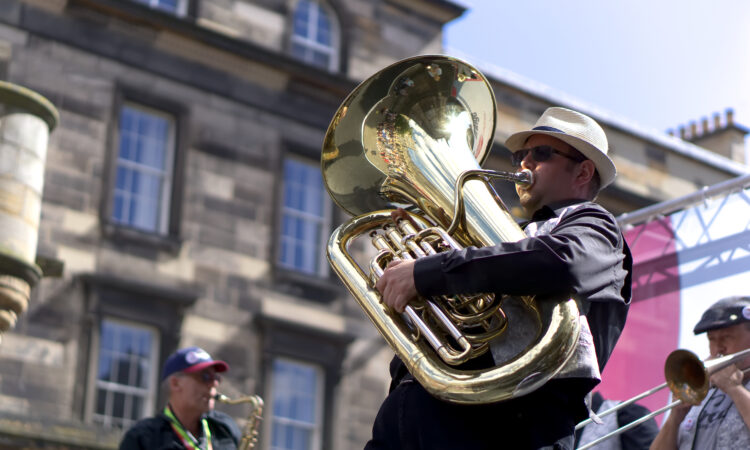 Does the creative ecologies concept support a research and policy agenda that could help the creative industries thrive?‍

A seminar on Mapping and Understanding Creative and Cultural Ecologies was held at King’s College London (KCL) on 22 January, organised jointly by KCL and the Creative Industries Policy and Evidence Centre (PEC). The PEC was created to provide “independent research and authoritative recommendations to aid the development of policies for the UK's creative industries, contributing to their continued success”.

The creative ecologies concept is hard to pin down, and the presentations here – a set of six ‘provocations’ by two KCL academics and four papers, two looking at UK examples, one at Malaysia and one from Spain ­– each took their own approach. In essence, though, they aim to capture more of the full range of cultural activity, moving beyond the purely economic to look at, for instance, participation and networks: to make "the invisible visible” as one speaker put it. Can this form the basis for a refreshed policy agenda?

The new government’s views on many subjects are still unclear but it seems to be favouring increased infrastructure funding while day-to-day spending remains constrained by its pledges not to raise taxes and to keep within debt targets. Speaking in the day’s policy panel, Paul Bristow of Arts Council England believed this meant place-based cultural regeneration is back on the agenda, but focused on capital projects, rather than revenue.

Greater devolution and the creation of targeted funding pots — e.g. the Future High Streets Fund and the Towns Fund – seem to point the same way. Yet many local authorities have cut or scrapped their arts teams, and indeed their economic development teams. The people making these funding decisions are therefore unlikely to have detailed knowledge of the creative sector. Can ecologies mapping inform their choices?

Putting aside the sector’s perennial problems with definitions of terms, it was a little frustrating to see a lack of fresh tools or frameworks that might allow interested observers to better understand the scope and impact of the sector. The DCMS’s framework for the creative industries has its flaws, but the creation of a defensible definition that uses standard economic tools – SIC and SOC codes ­– has been a powerful tool for raising the profile of the sector over the last two decades. It gives policymakers and statisticians a replicable, easy-to-use method to inform decisions, allowing the sector to be compared across geographies and with other industrial sectors. With the DCMS increasingly preoccupied with digital issues, there is an opportunity for others to move the debate on.

However, the cultural ecologies ideas presented here (with one exception) aspired to more contextual and dynamic notions of mapping, using tools such as interviews, small-scale surveys and social network analysis to gather their evidence. While these methods may provide a more nuanced picture of the creative and cultural sectors, they are hard to generalise from or replicate consistently. There are, of course, local authority leaders who believe passionately that their area needs a theatre or a gallery and are prepared to drive such schemes forward. With others, the evidence provided by tools and frameworks can be persuasive in making a case for culture. The one exception to the bespoke approach at the seminar seemed closest to grasping this: the Spanish paper, presented by Ana Escalona, took an existing framework – the EU’s Cultural and Creative Cities Monitor – and applied it for the first time to small Spanish cities. This produced some interesting results, among them that a city’s creative economy was linked to its population size, but that its cultural vibrancy was not; and that being a provincial capital gave small cities a distinctive creative profile.

Elsewhere, though, it was hard to see signs of an emerging research agenda with the potential to influence policy. Of course, the presentations here represent only a part of current thinking on the topic, but it remains to be seen if the creative ecologies concept sufficiently engages with the wider world to achieve the impact the PEC and others might hope for. 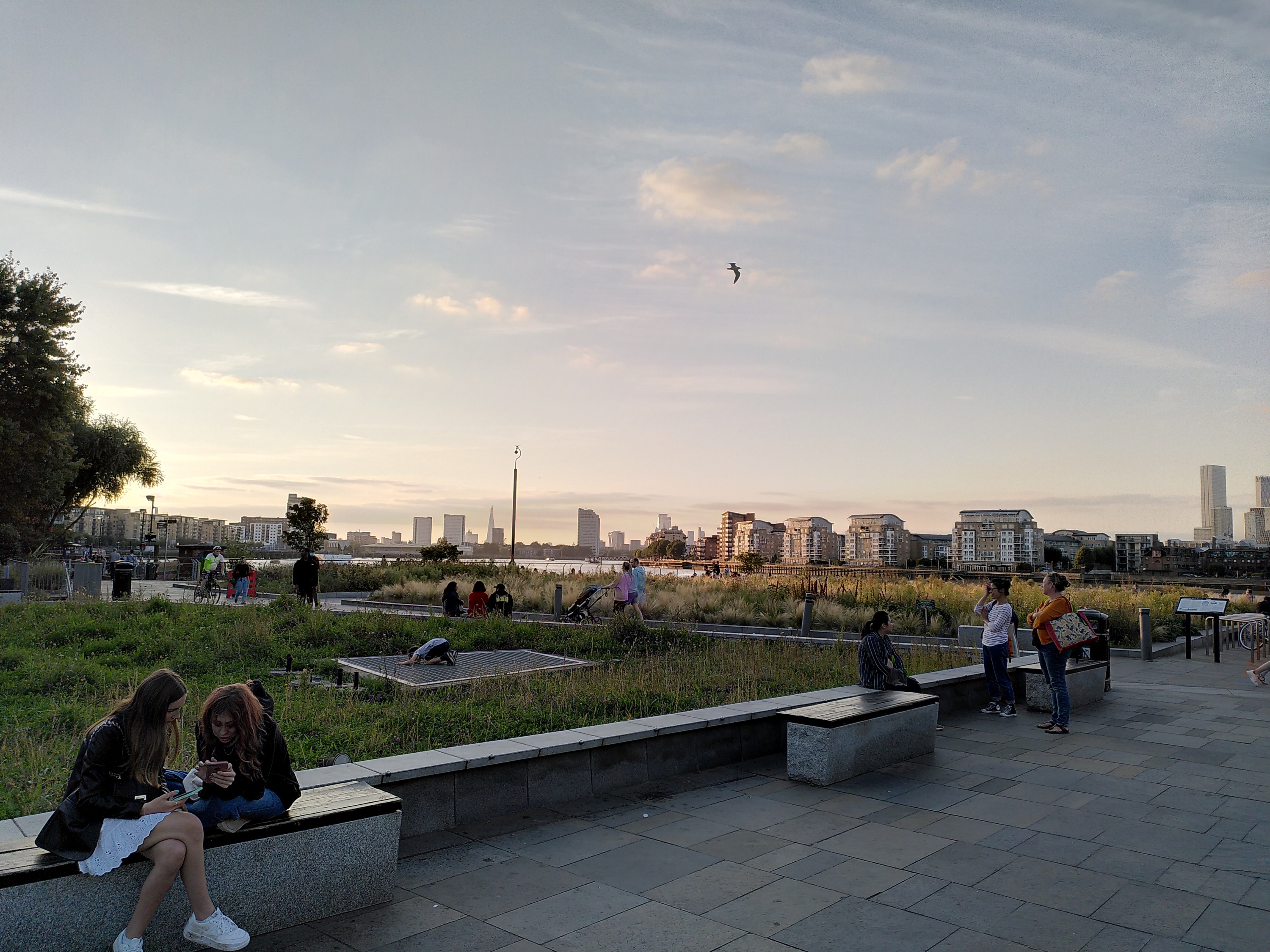 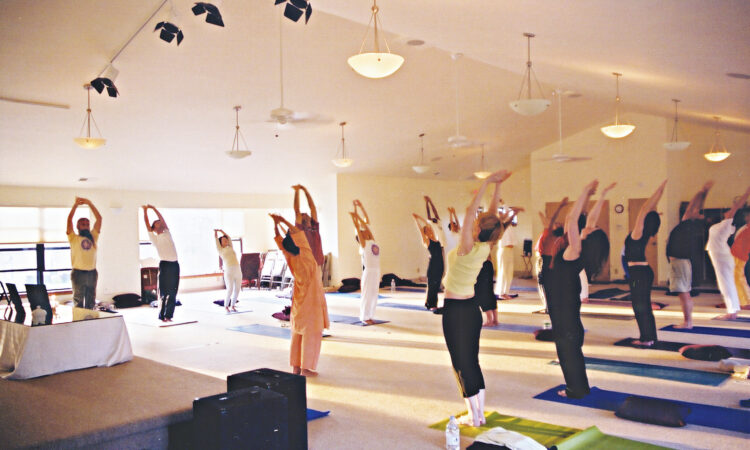 Does the creative ecologies concept support a research and policy agenda that could help the creative industries thrive?