Cathedral Group (now U+I Plc) was looking for a placemaking anchor to help define and differentiate its proposed redevelopment of The Old Vinyl Factory in Hayes.

The Old Vinyl Factory is the former home and headquarters of music industry icons, EMI and HMV. U+I was keen to deliver some form of lasting destination that would respect the history and heritage of the site, while adding character to a mixed-use development in a complex, off-pitch location.

Fourth Street was asked to propose different placemaking options based on the local market, the site and its connection with London’s rich music history.

We carried out extensive market research and visited the nearby EMI archive.

While it was easy enough to imagine different types of music-based attractions (venues, schools, museums, etc.), we were sceptical that any of these would be viable in the short term or capable of adding much value to the site. The music ‘story’ in London is widely dispersed, told across places like The Marquee Club, the Roundhouse, Denmark Street and Abbey Road Studios. The Old Vinyl Factory could only ever ‘own’ a part of that story – and arguably not the most interesting part.

Through our research, however, we uncovered the fascinating story of Alan Blumlein and the Central Research Laboratory. Blumlein was a feverishly creative inventor who ran EMI’s Central Research Laboratory – an R&D hothouse – throughout the 1930s. In addition to pioneering work on sound recording technology – including the invention of stereo – Blumlein fostered an environment in which scientists and engineers made major breakthroughs in telecoms, refrigeration, imaging and television.

Connecting this to a growing ‘maker movement’, we proposed the development of a contemporary makerspace, inspired by the Central Research Laboratory – a place in which young inventors would be encouraged and empowered to develop and commercialise their ideas.

U+I were enthusiastic about the concept and subsequently asked us to produce the Proof of Concept and business plan that were later used to secure the participation of Brunel University and some £11 million of funding through the Mayor’s Outer London Fund.

The new Central Research Laboratory was successfully launched in 2016, with a first intake of 8 start-up manufacturing companies. Since then it has tripled in size, developed complementary creative co-working space, and supported nearly 50 separate start-ups.

After launching a second branch in Brighton in 2020, a separate and standalone company, Plus-X, was created to develop similar facilities both independently and as part of U+I’s expanding portfolio of regeneration sites.

Fourth Street has since conducted more than 20 separate assignments for U+I Plc, advising on some of its largest and most important projects in Manchester, Cambridge, London and Brighton. 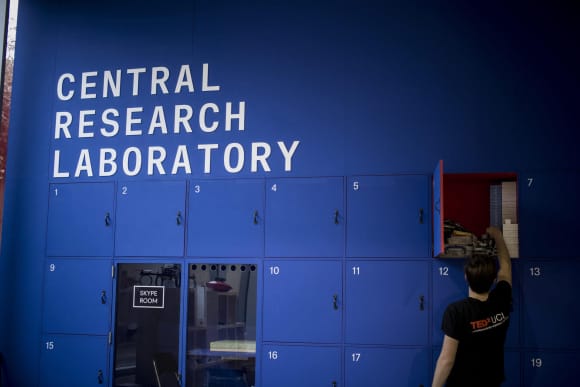 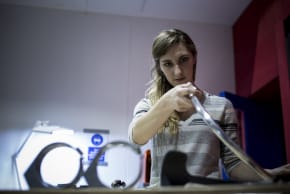 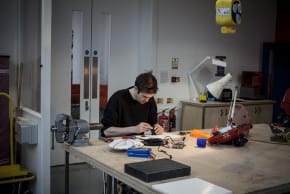 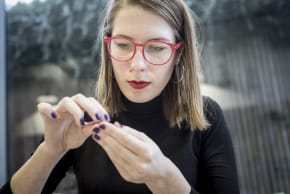