Working with Galliard Homes, Fourth Street was asked to provide placemaking advice for a residential-led mixed-use development on the site of the old Honey Monster Factory in Southall, within the London Borough of Ealing. Any strategy needed to respect the industrial past of the site, provide employment, but also be suitable to sit alongside the residential nature of the completed development.

With the site’s obvious connections to the food industry – stretching back to its days as the Quaker Oats factory – we initially focused on food and food science as a potential placemaking anchor. Local consultation and historical research, however, revealed this to be the site of London’s first real film studio back in the silent movie era.

Further market research revealed a gap in the market for contemporary film studios, particularly in this part of London, which sits strategically between Pinewood in the West, Ealing Studios to the North and the BBC campus in White City.

We undertook in-depth economic, policy, and community research and analysis, including engaging with local businesses and community leaders. We were flexible to Galliard’s needs as the development’s design detail progressed, adapting our strategy to suit.

On the basis of soft-market testing with major production companies and studio owners, we recommended film and television as the most appropriate commercial use on site, and produced a placemaking strategy centred on this theme. Our strategy included studio and workshop space, convenience and comparison retail, and a range of other services and facilities for local people.

Fourth Street’s approach and strategy was praised by Galliard Homes and the development’s extensive design team. During our commission, a significant pre-let was secured with an operator, in part because of the powerful vision for the site that we created. This pre-let also strengthened the commercial case for the project and further defined the masterplan for the site, assisting the completion of its overall design.

On the basis of our work on the vision, we were asked by Galliard Homes to complete the commercial strategy for the site, including all retail and community spaces across the development.

Our work was an important part of the development’s application for planning permission which was submitted in March 2019. In September 2019, LB Ealing approved the application. 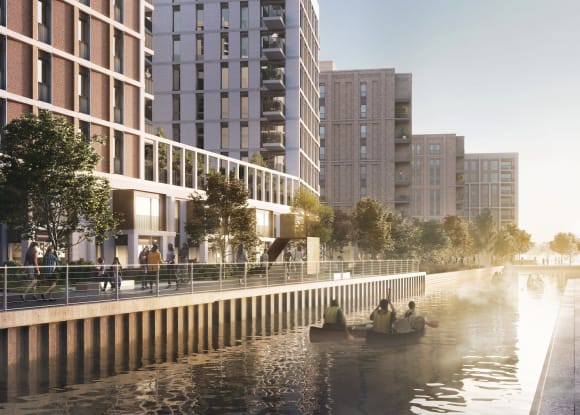 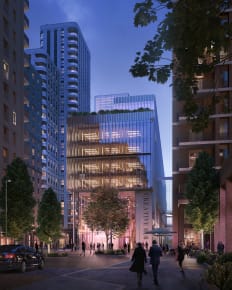 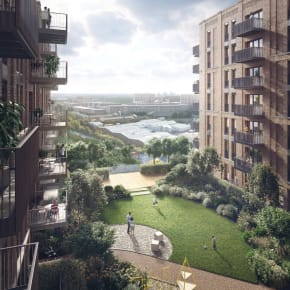 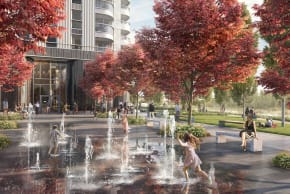 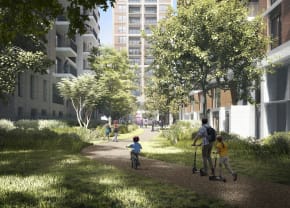