Berkeley Homes’ landmark project at One Tower Bridge was highly sensitive and controversial.

It was a large, undeveloped site in a highly prominent location – at the foot of Tower Bridge, opposite the Tower of London, and adjacent to City Hall.

The London Borough of Southwark was keen to ensure that the project delivered a cultural use ‘of international significance’.

Fourth Street consultants were first appointed as expert witnesses in two hard fought, but ultimately successful planning inquiries, where we successfully argued that a predominantly residential development could still deliver a cultural use of substance and quality, commensurate with LB Southwark’s ambition.

Once the planning application was approved, we were then appointed to lead the process of marketing the site to potential tenants, vetting the proposals, and making a final recommendation.

We worked closely with the developer and their design team to make sure the available cultural space was flexible and fit-for-purpose and suited to the needs of different types of cultural operator.

We then carried out extensive ‘soft market testing’ to identify promising leads and to understand the range and scope of potential opportunities.

This informed a marketing process, which included ‘broadband’ advertising of the site and targeted promotion via property agents, intermediaries and ‘amplifiers’ like design companies, funding agencies and the British Council.

Over 20 organisations expressed an interest in the site and we received 13 formal proposals. These were reduced to a shortlist of 4 candidates who we interviewed alongside the client before making a final recommendation, which was then approved by both the developer and LB Southwark.

The Bridge Theatre – a state-of-the-art 900-seat theatre – is the largest purpose-built theatre delivered in London for over 30 years. It is the brainchild of Sir Nicholas Hytner, the outgoing director of The National Theatre.

The Bridge Theatre launched in October 2017, producing a run of highly successful productions, including ground-breaking interpretations of Julius Caesar, Midsummer Night’s Dream and The Lion, The Witch and the Wardrobe, as well as original works by major playwrights like Alan Bennet and David Hare. 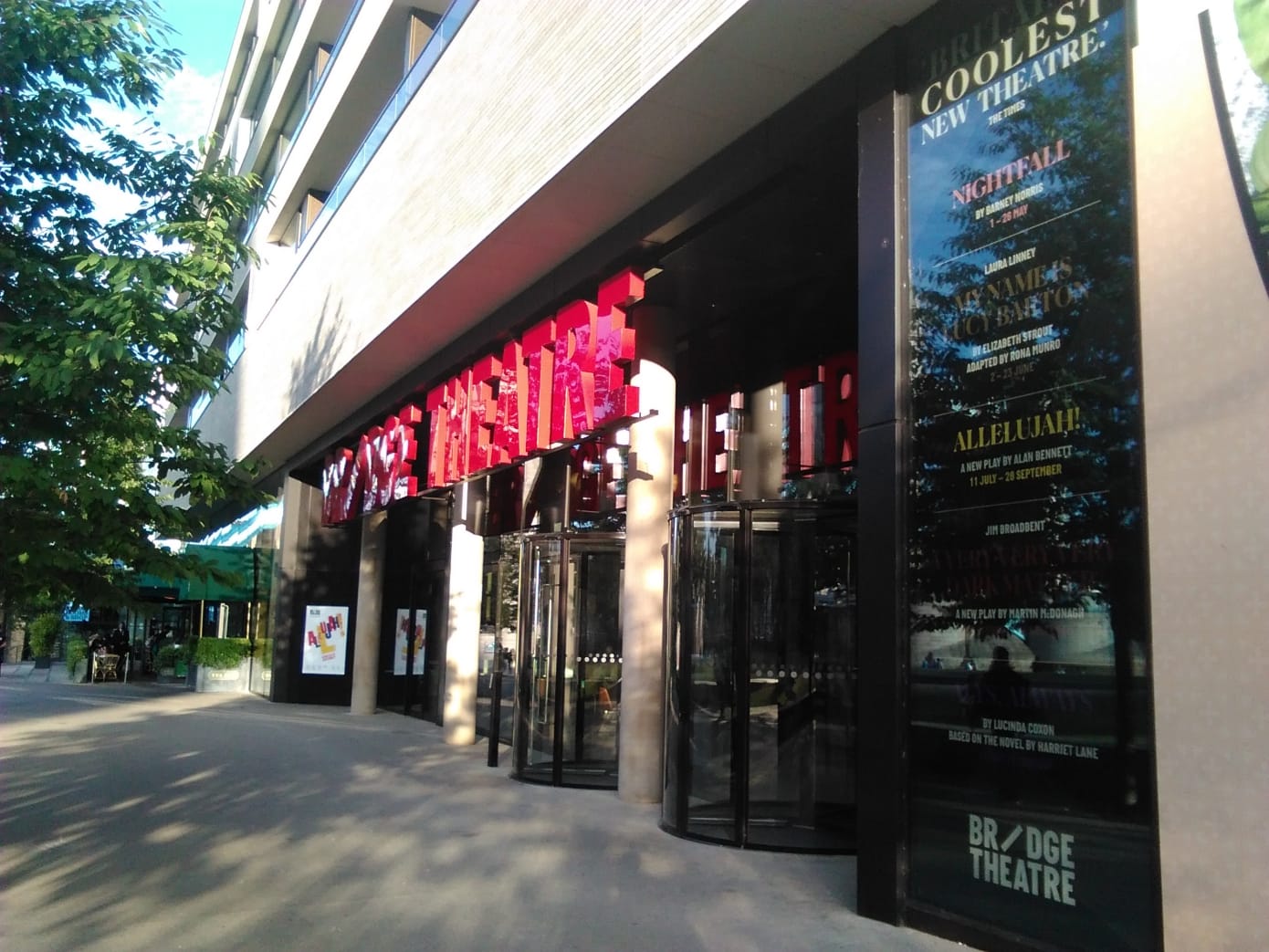 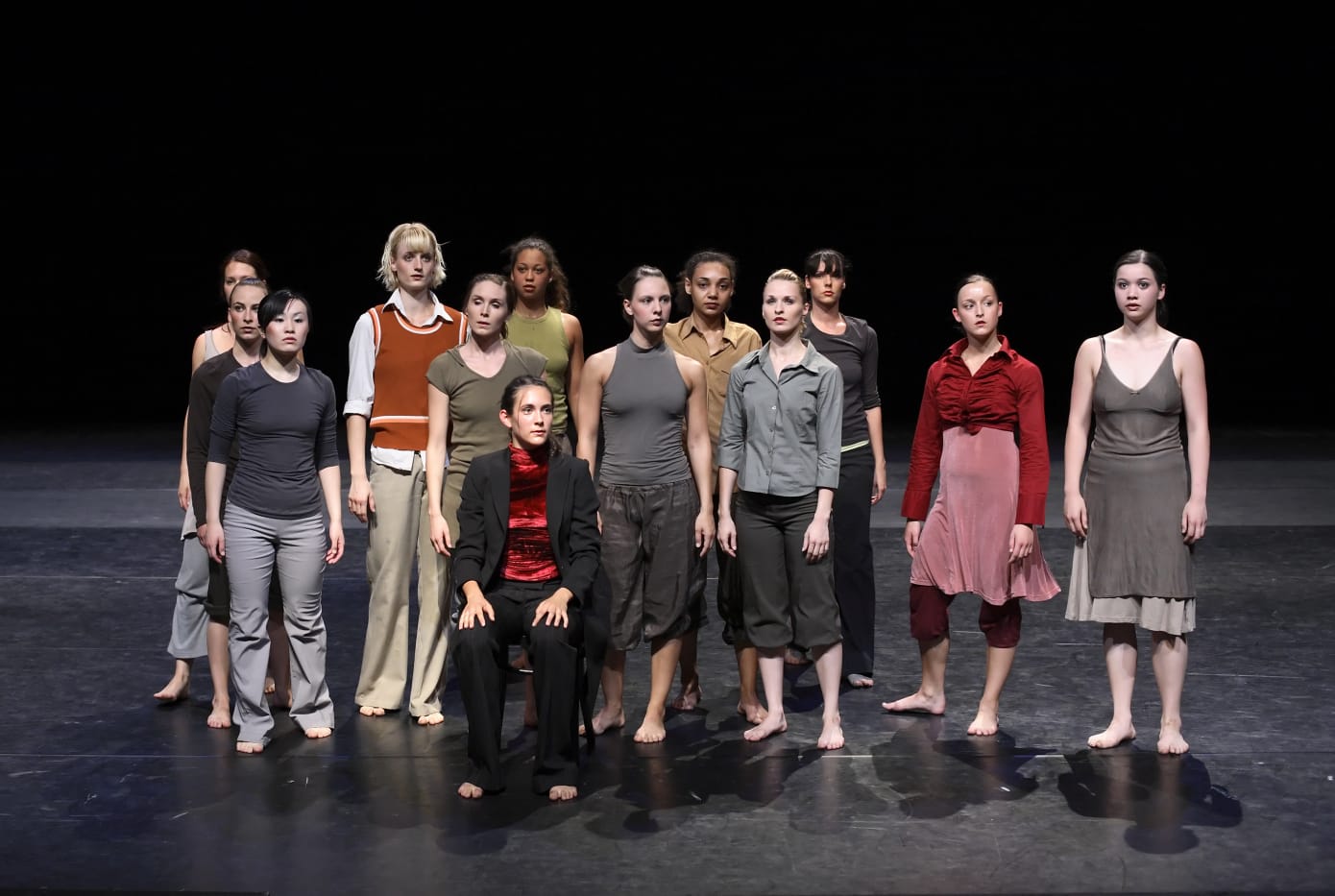 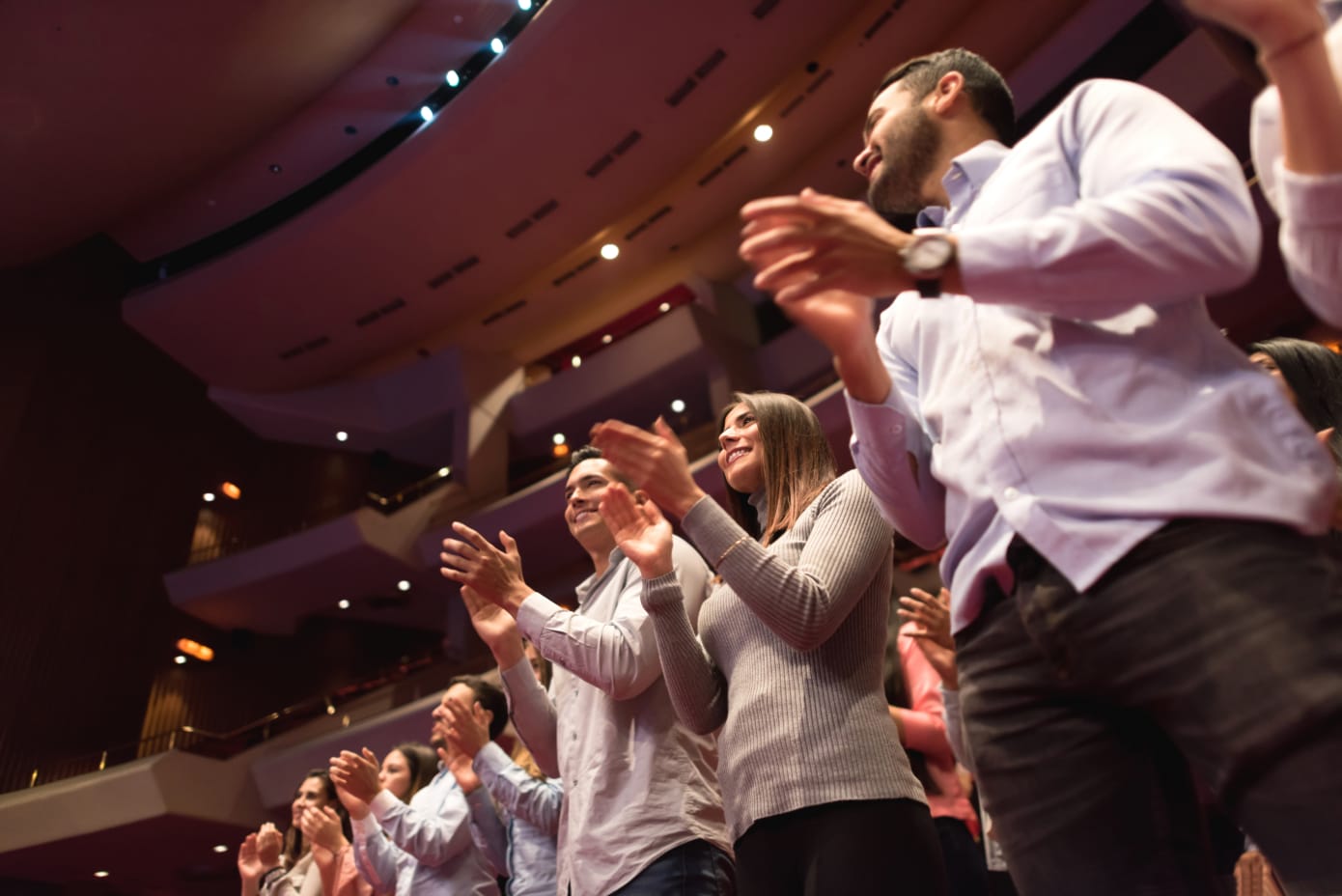