The London Borough of Bromley commissioned the development of a Regeneration Master Plan for Crystal Palace Park – an 80 ha Victorian pleasure ground in South London.

The purpose of the master plan was to produce an attractive and financially sustainable destination that was physically and operationally fit to transfer to an independent Trust.

Fourth Street was asked to work alongside the design team, bringing operational, strategic and commercial expertise to the process, culminating a standalone document describing a Trust-led business model.

We provided ongoing advice as part of a multidisciplinary professional team, helping to ensure that the resulting master plan was financially sound and operationally fit-for-purpose.

From an early stage we identified the importance of special events and programming to the basic business model and thus did extensive research and soft-market testing with major event promoters, organisers and advisors. This work validated the potential of Crystal Palace Park as a venue for major events.

We built this market insight into a five-year financial projection which later became the foundation of a Business Model and Business Plan, which supported the creation of an independent Trust, as well as underpinning successful planning and funding applications.

Given our extensive knowledge of the destination, we were then re-appointed on a series of assignments – for example, to consider the viability of individual capital projects within the Park (e.g. The Subway). The Mayor’s Office also asked us to work alongside a separate master planning team on the redevelopment of the National Sports Centre – a key feature within Crystal Palace Park.

Crystal Palace Park Trust has been formally constituted and is already taking responsibility for the delivery of much of what we proposed in the original business model.

While delayed by the COVID19 pandemic, a number of important events were held in Crystal Palace Park in late summer 2021, including the hugely popular South Facing and Wireless festivals – an important contributor to the park’s operational budget. 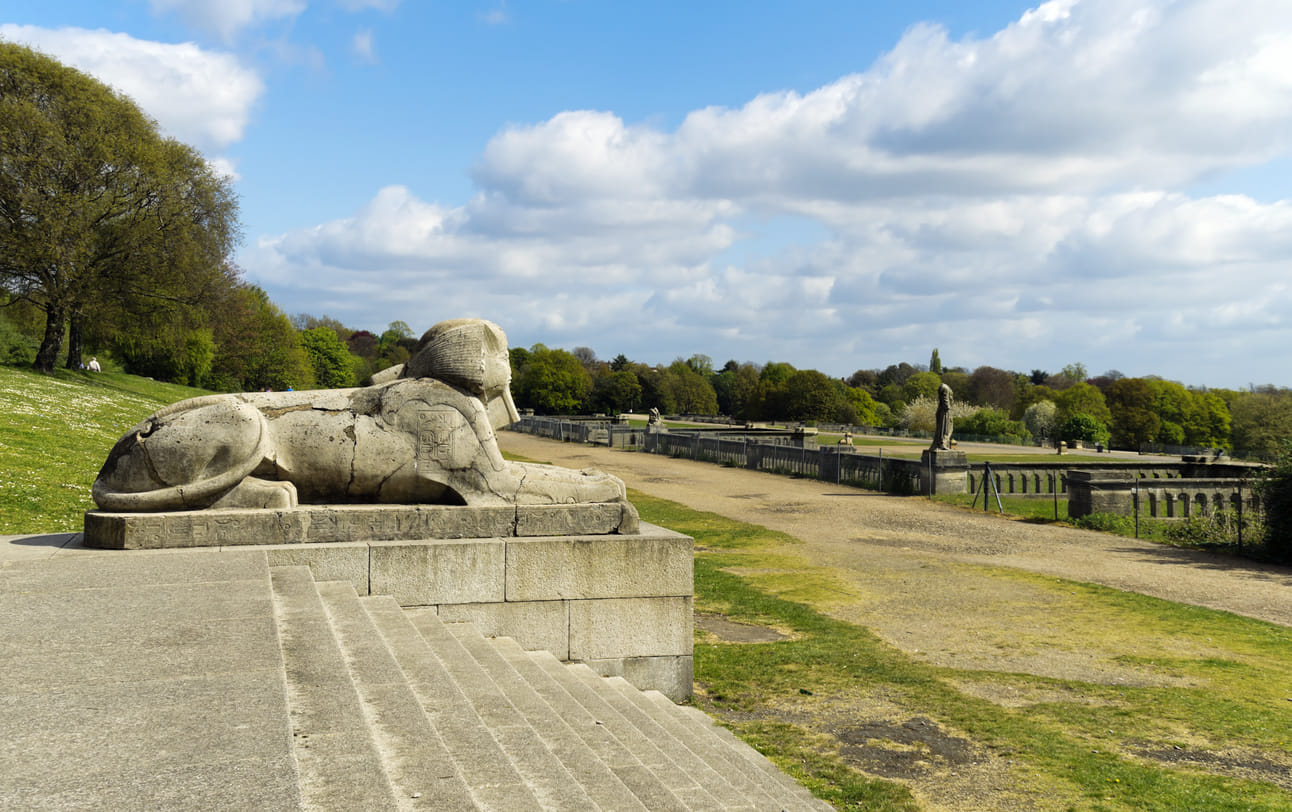 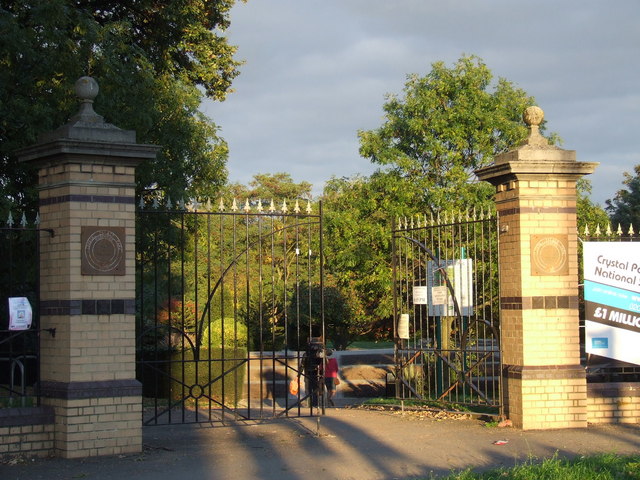 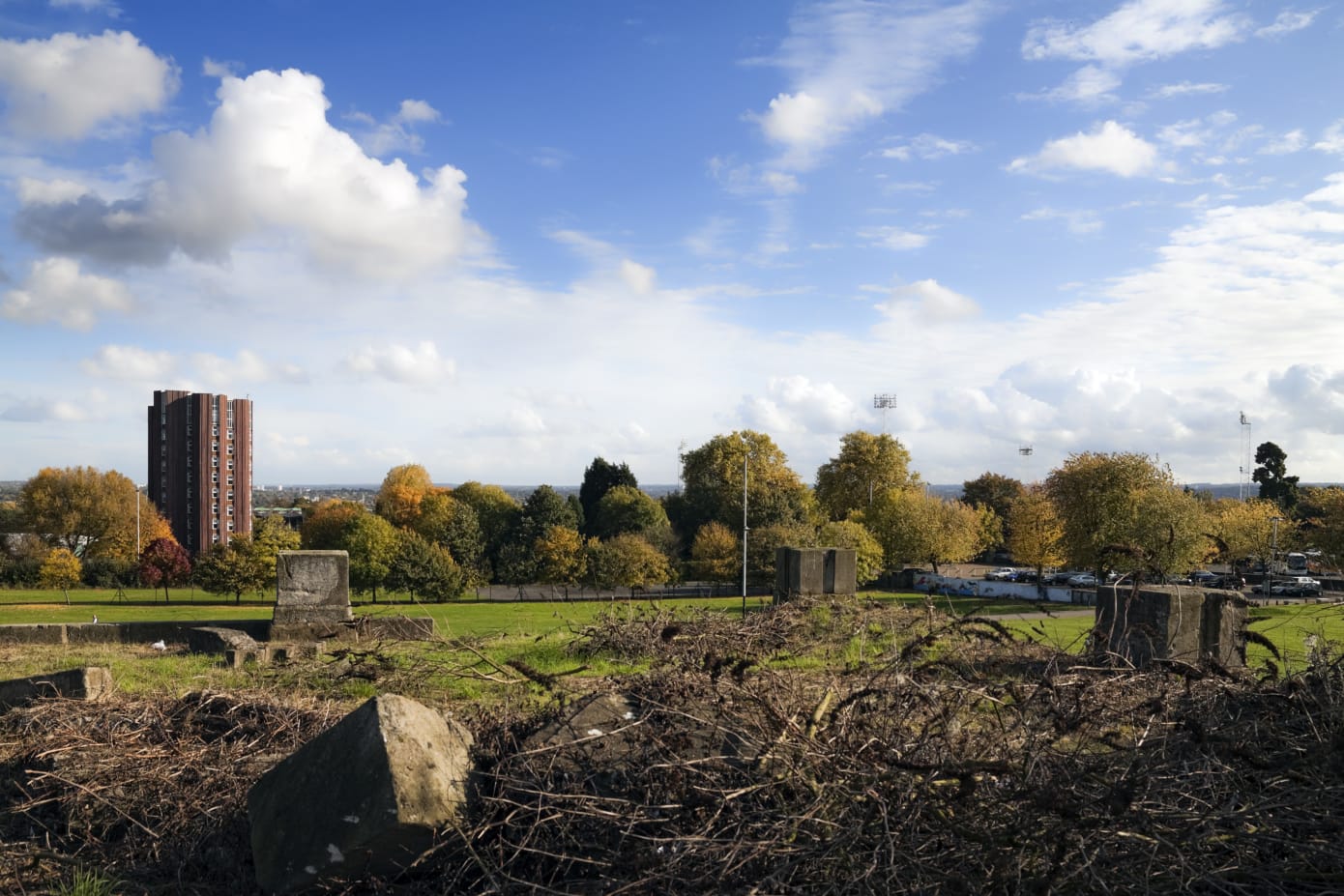