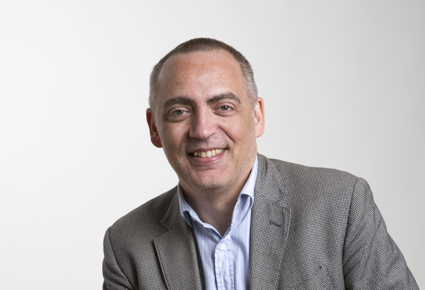 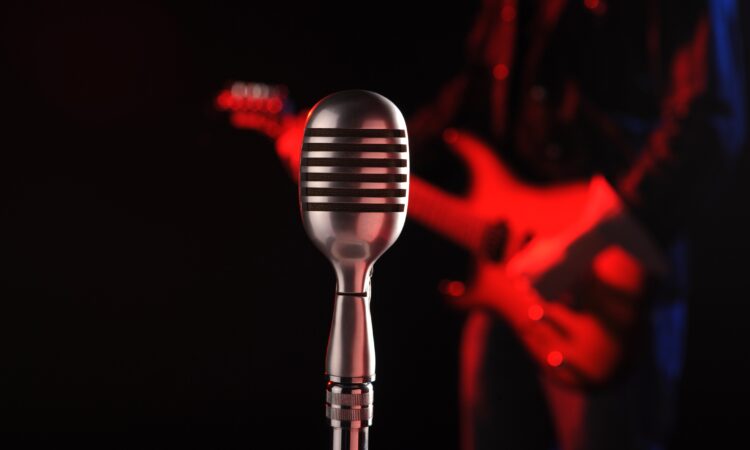 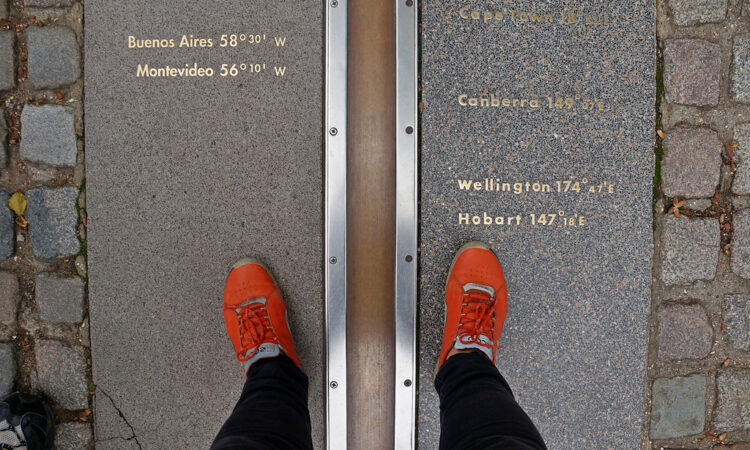 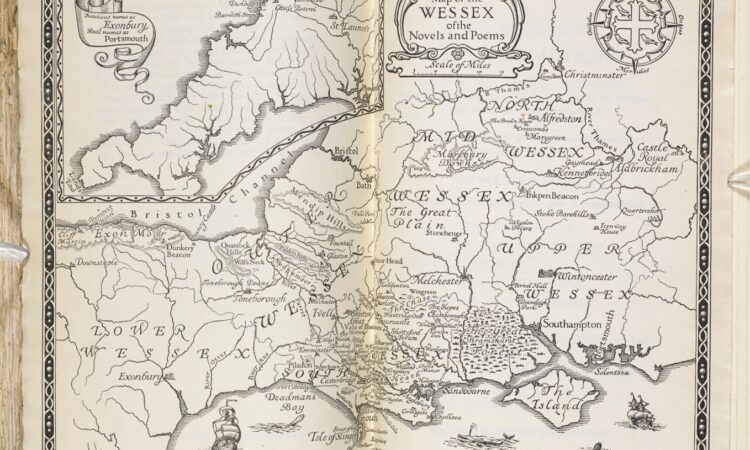 Putting writers on the map

Fourth Street Associate, Tim Ambrose, reflects on the extraordinary literary history and heritage in the UK and how it is used to create, enhance and promote destinations. 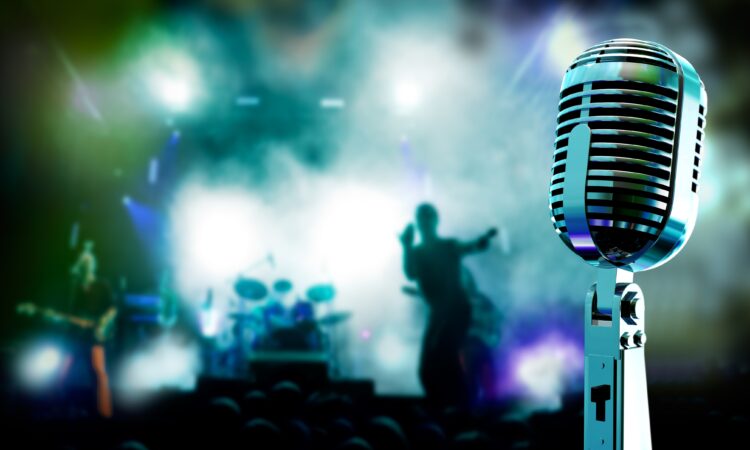 We were delighted to have McGill University student Jacqueline Graham working with us recently. In addition to some valuable work on private art galleries and collections, Jackie found the time to research music industry trends and their implications for live music destinations. In this article, she describes what she found.